Guys, it’s official! The holidays are coming and the Christmas countdown is on. And once that festive spirit hits the town, you really can’t escape it. It’s everywhere you turn. As if by magic, each street is given a festive makeover and everything is filled with sparkle. In fact, at this time of year, most cities around the world are illuminated by lights, flooded with dazzling displays and decked out with ornamented Christmas trees. But we have to wonder, which capital city offers the most dazzle? While some capitals prefer simple décor, others really have gone to town and out-shined the rest with their record-breaking displays. So, we decided to embark on some festive globetrotting, and here’s our ultimate guide to the most dazzling Christmas displays on the planet.

As you might expect, almost nothing beats New York City at Christmas. It’s truly magical and you’ll find some of the best light displays on the planet. Most New Yorker’s take Christmas seriously, getting in the festive spirit from as early as November through to January every year. Firstly, you’ll be greeted by a canopy of lights strung over each street, and you really can’t miss the super-sized illuminated Christmas tree outside the Rockefeller Center. The tree is even topped with a sparkling Swarovski star. If you’re feeling brave, you can also try skating on the festive ice-rink outside the Plaza. If you’re feeling adventurous, you can also wander through the streets or head to the suburbs to find some of the most impressive and outrageous festive displays on earth, complete with giant reindeer and Santa figures and their pals to match.

Surprisingly, Tokyo, Japan is actually one of the hottest destinations for festive winter illuminations. As the tech-loving capital of Japan, they really take their Christmas lights seriously there too, with super sophisticated and ultra-modern installations. In fact, each district in Tokyo manages to put on more sensational displays than the next, and the results are breathtaking. So if you travel to Toyko, you’ll be in for a festive treat. One of the most impressive feats is the Blue Cavern (“Ao no Dokutsu”) in Shibuya, offering an electric version of blue grottos in the Mediterranean. You can also head to the Roppongi Hills for a glittering galaxy-themed light installation, or to the Carretta Shiodome for a futuristic ocean-themed LED display. The show-stopping displays are so popular, that the city stays illuminated until February.

London is also enchantingly festive at Christmas time. Although on a smaller scale than Tokyo and the ‘Big Apple’, London and offers some of the most impressive light displays in the world. If you head to the city center, around Oxford Street, Regent Street or Covent Garden, the shopping streets are lined with magical displays. If you’re looking for some festive activities, you can try skating on the ice rink at Somerset House, or head to Winter Wonderland in Hyde Park. You can also explore each area of the charming city and you’ll be sure to greeted by show-stopping Christmas trees, lights and decorations and oodles of festive cheer everywhere you go! 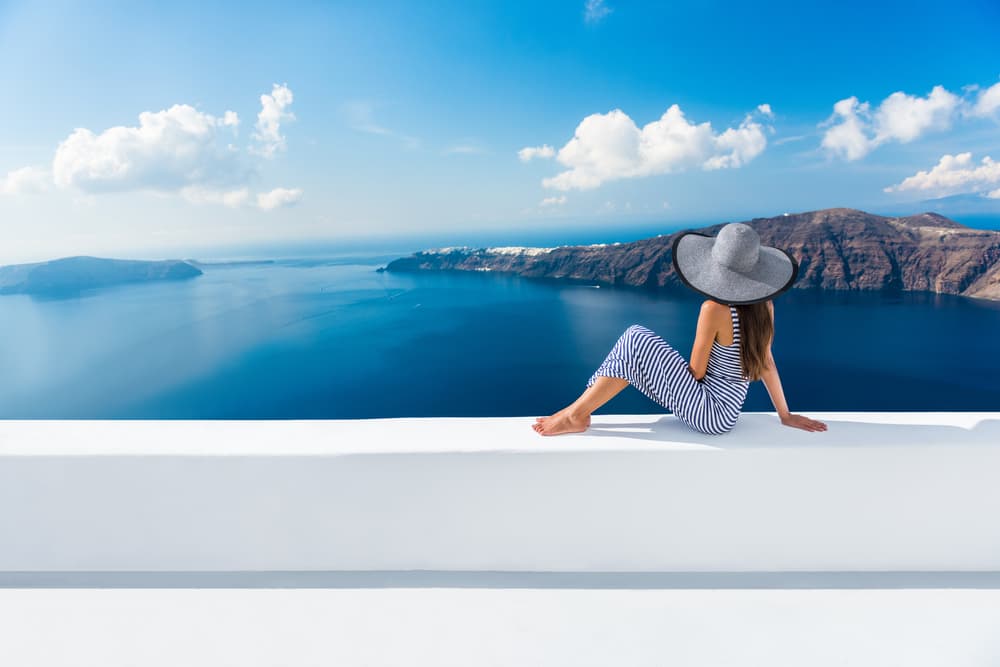 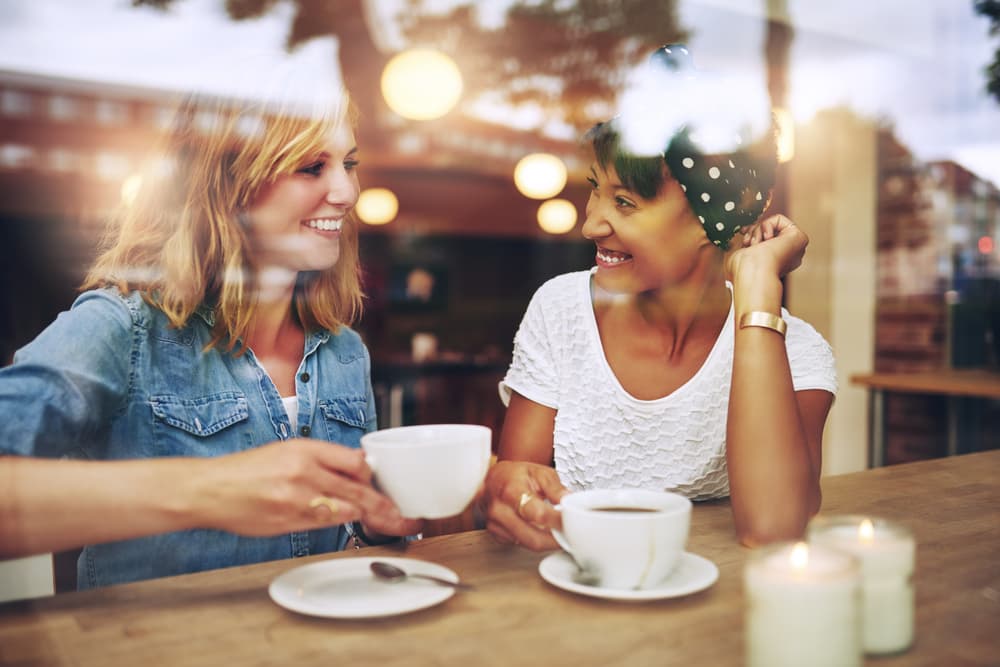